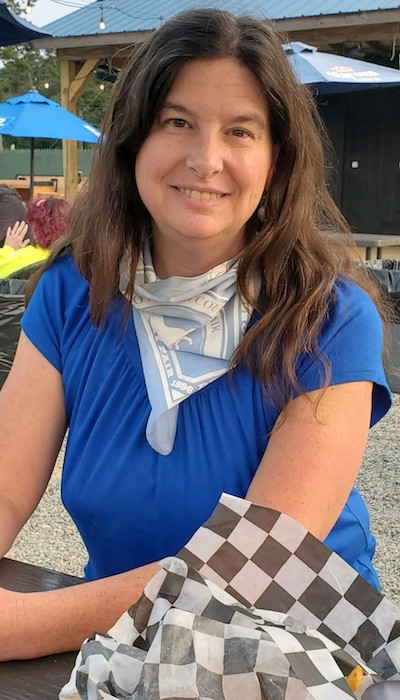 Launched April 28, 2021, this blog features photos, videos, and information about the Jersey Shore and New Jersey Pine Barrens. I am a professional writer, freelance journalist, and amateur dressage rider living in South Jersey.

In 1971, my father, owner of a mom-and-pop corner deli in South Philadelphia with my mother, bought a small house across the street from the beach on the barrier island of Brigantine, NJ. I was not yet a year old, and Brigantine was still an island with a scattering of modest Cape Cod houses like ours and oceanfront motels. Large swaths of the back bay and northern beach remained pristine and untouched by development, accessible only by dirt roads. To travel these areas, my dad bought a big white Jeep Wagoneer. His lifelong passion was fishing and time spent in the Navy aboard the USS Forrestal (CV-59) instilled a love of the ocean in him. And my mom enjoyed nothing better than summer afternoons spent on the beach. So my family became one of many from Philadelphia traversing the Black Horse Pike and Atlantic City Expressway through the pinelands of South Jersey, the area known vaguely to them as the Pine Barrens.

As a summer resident for 44 years, my roots in Brigantine are long and deep. And in 2015, I made it my year round home for four years. But while my dad had been an avid fisherman, I had a different passion. Mine was horses. After my parents passed away, I decided to pursue my own dream and bought a black Oldenburg gelding. I chose to board him at a farm in Burlington County that I discovered a year before moving to Brigantine.

As I spent more time exploring the surrounding Pine Barrens, I found a like-minded tribe of fellow equestrians. I also discovered a land bridging the city and the shore, both places I loved. I learned about the powerful Philadelphians who left an indelible mark on the culture, history, and ecology of the area, changing it forever. I hiked Wharton State Forest and paddled the Mullica River, which ran from Camden County adjacent to Philadelphia to Great Bay near Brigantine. Now I live in the Pine Barrens where I’m able to ride my horse daily in a land of unique natural beauty between the city and beach. I hope you find the content here enjoyable and useful.